The following outage map shows the most recent areas in Australia where Telstra users have reported their issues and outages. If you are having an issue with Telstra and your location is not listed, make sure to submit a report below.

Telstra is having issues since 12:40 PM AEST. Are you also affected? Leave a message in the comments section! 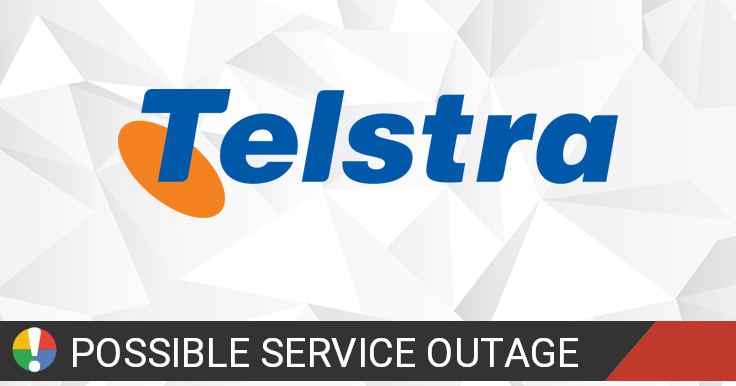 Telstra offers mobile and landline communications services to the public and businesses, including mobile phone, mobile internet, and broadband internet.

How would you rate Telstra over the past 3 months?

Thank you so much for your ongoing patience Jack and please do keep us posted. - Jax

Hi Jack, you can use programs like Outlook to access your mail if possible with the guide at https://t.co/LVpGyhdpVI - Jo