The following outage map shows the most recent areas in Australia where NBN users have reported their issues and outages. If you are having an issue with NBN and your location is not listed, make sure to submit a report below.

NBN is having issues since 05:20 AM AEST. Are you also affected? Leave a message in the comments section! 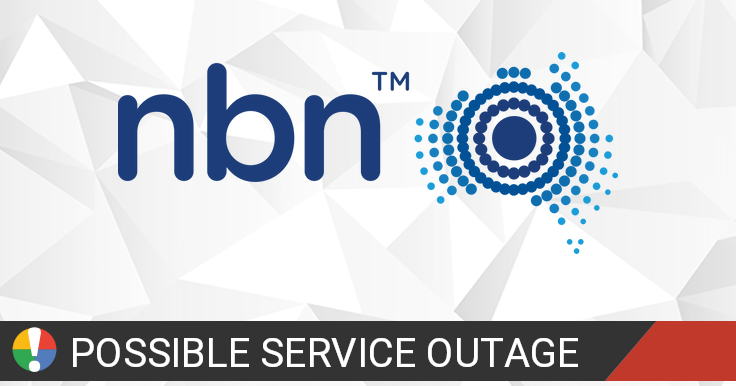 That's concerning to hear, Alex. If you DM us the full address here: https://t.co/jp7CKFosZs we'd be happy to check the status of the order for you and see if we can shed some light on the situation. ^April

Hi Sue, we're sorry to hear this. So we can further review, can you kindly provide your full address via direct message. Thanks, Sarah https://t.co/jp7CKF7pXs

How exciting, Lukey! Definitely keep us posted with how you go :) ^Khan