The following outage map shows the most recent areas in Australia where Optus users have reported their issues and outages. If you are having an issue with Optus and your location is not listed, make sure to submit a report below.

At the moment, we haven't detected any problems at Optus. Are you experiencing issues or an outage? Leave a message in the comments section! 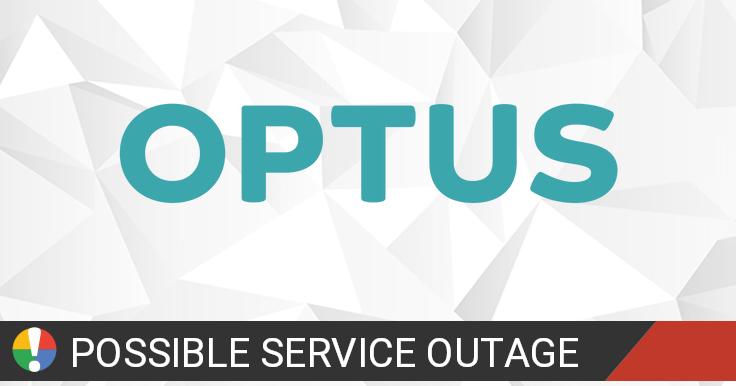 How would you rate Optus over the past 3 months?

I'm sorry to hear about the experience you've had with us. We'd be happy to take a look and provide further assistance to sort this out for you. Could you please send us a DM with some more details about what has happened? Thanks, Robyn.

Hi there, it's not good to hear that you're having some issues with your 5G mobile broadband. We can take a look at your address if you send us a DM with this please - Aron

we have now replied to your Private Message with more information. Let's continue the conversation there, to avoid any doubling up. Thanks, Robyn.