The following outage map shows the most recent areas in Australia where TPG Telecom users have reported their issues and outages. If you are having an issue with TPG Telecom and your location is not listed, make sure to submit a report below.

At the moment, we haven't detected any problems at TPG Telecom. Are you experiencing issues or an outage? Leave a message in the comments section! 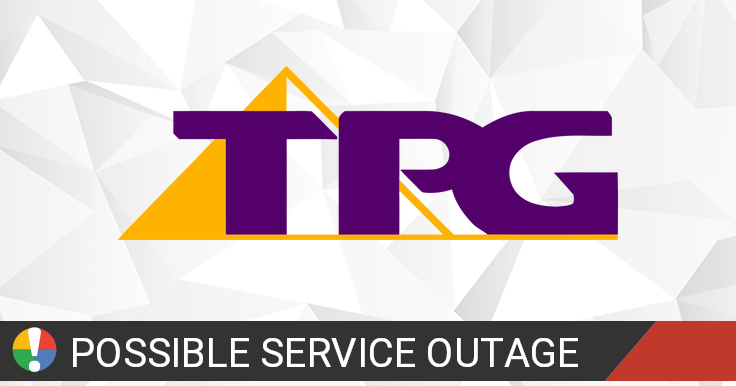 How would you rate TPG Telecom over the past 3 months?

We'll check with NBN to see the update on this unplanned outage. DM us your TPG customer ID and we'll take it from there. Thanks! 🙂

We'll check on your SIM replacement status. Kindly send us a DM with your TPG customer ID and we'll take it from there. Thanks! 🙂

Hi, you can check for planned/unplanned outages here: https://t.co/Z5KBO1skIp If you're still unable to connect this morning, flick us a DM so we can take a closer look at your connection. Thanks! https://t.co/vbLRrnkDq1