The following outage map shows the most recent locations worldwide where World of Warcraft users have reported their issues and outages. If you are having an issue with World of Warcraft and your area is not listed, make sure to submit a report below

December 06: Problems at World of Warcraft

World of Warcraft is having issues since 10:20 AM AEST. Are you also affected? Leave a message in the comments section! 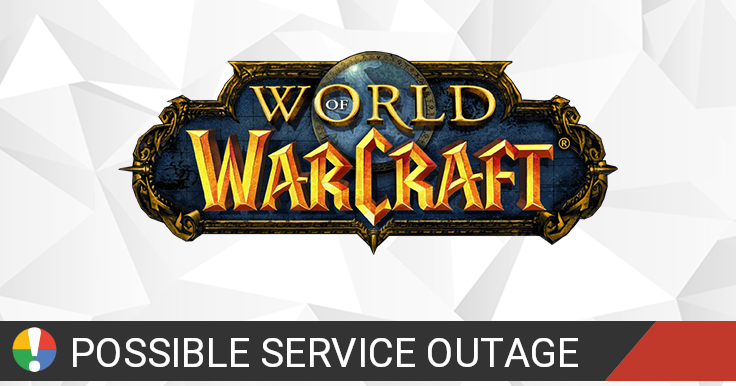 World of Warcraft is a massively multiplayer online role-playing game released in 2004 by Blizzard Entertainment. It is the fourth released game set in the fantasy Warcraft universe, which was first introduced by Warcraft: Orcs & Humans in 1994.

How would you rate World of Warcraft over the past 3 months?

The Sun goes down on the first week of #Dragonflight. How has your adventure been so far? https://t.co/dtrWOUxXJo

Sit back and relax 🎣 https://t.co/Rj8qbm8hxx