The following outage map shows the most recent locations worldwide where Trading 212 users have reported their issues and outages. If you are having an issue with Trading 212 and your area is not listed, make sure to submit a report below

At the moment, we haven't detected any problems at Trading 212. Are you experiencing issues or an outage? Leave a message in the comments section! 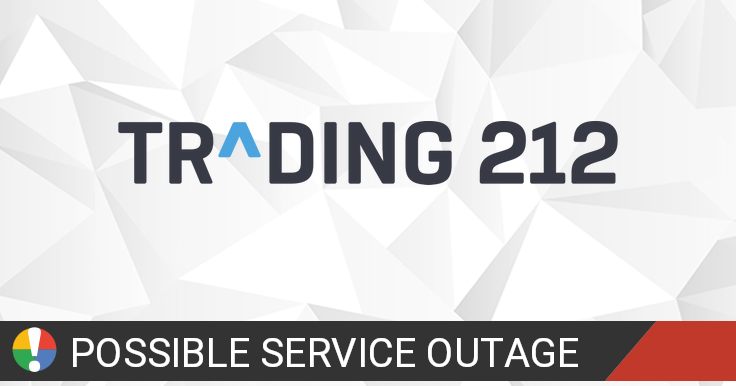 How would you rate Trading 212 over the past 3 months?

Investing is a numbers game. But can you make those numbers work in your favour to come out on top during high #inflation? 🧗 Here's what Jasper has to say 🎦 https://t.co/2w1CBPvXFT Your capital is at risk https://t.co/nMrpjacwyI

Olá, Euronext Lisbon 👋 The hottest Portuguese stocks are here 🇵🇹 Your capital is at risk https://t.co/Zt0ApDrQv3