The map below depicts the most recent cities worldwide where The Division 2 users have reported problems and outages. If you are having an issue with The Division 2, make sure to submit a report below 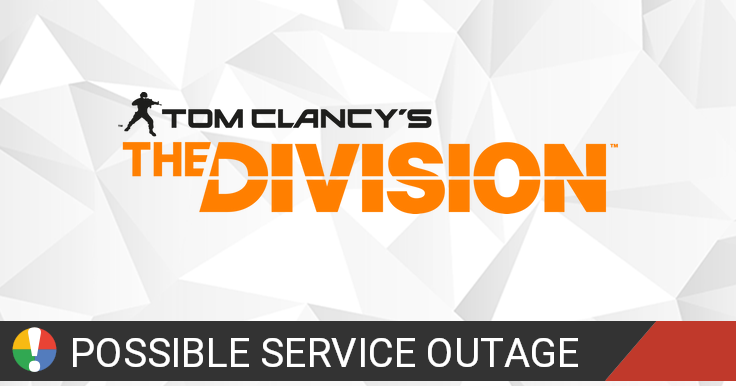 Tom Clancy's The Division 2 is an online-only open world third-person shooter video game developed by Ubisoft Massive and published by Ubisoft, with assistance from Red Storm Entertainment, for Microsoft Windows, PlayStation 4 and Xbox One.

Please let us know what issue you are experiencing with The Division 2:


In the last three months, how would you rate The Division 2?

In the last three months, how would you rate The Division 2?

The Season 11 PTS is now closed. We greatly appreciate your feedback and suggestions! #TheDivision2 https://t.co/ljScz24yL8

The issues has been resolved, please try again