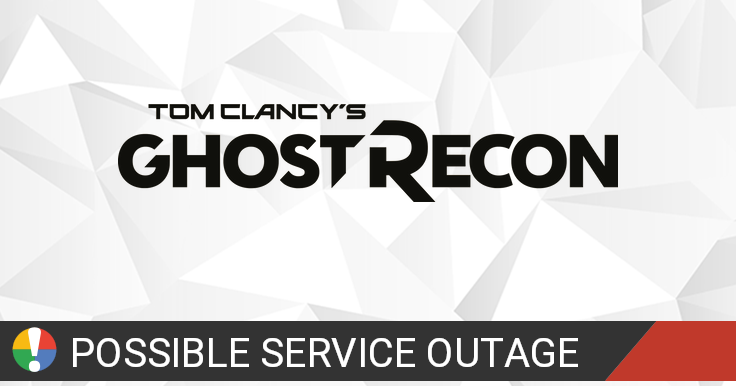 Please let us know what issue you are experiencing with Ghost Recon: Breakpoint:


In the last three months, how would you rate Ghost Recon: Breakpoint?

In the last three months, how would you rate Ghost Recon: Breakpoint?

Ghost Recon Breakpoint is now available on Steam! Pick-up any edition on Steam up to 80% off until 1/30. https://t.co/8fC2xHyUCf https://t.co/VvOqaFE2N8

Hey Ghosts, the Terminator needs to leave Auroa in T-minus 5 days. If you haven't gone up against them yet make sure you do before then! 👻