The following outage map shows the most recent locations worldwide where Snapchat users have reported their issues and outages. If you are having an issue with Snapchat and your area is not listed, make sure to submit a report below

At the moment, we haven't detected any problems at Snapchat. Are you experiencing issues or an outage? Leave a message in the comments section! 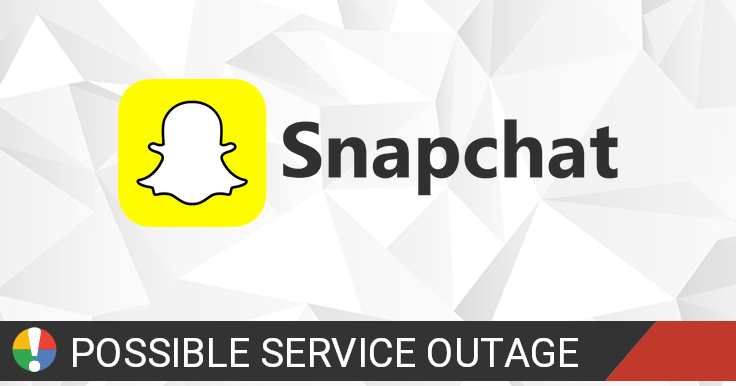 Snapchat is a mobile app that allows users to send and receive "self-destructing" photos and videos. Photos and videos taken with the app are called snaps. The sender of a message is able to determine the period that a message can be viewed by setting a limit between one and ten seconds.

Hi! We're happy to pass on your feedback to our team! Tweet us anytime

Hi! We're happy to pass on your feedback to our team! Tweet us anytime

Hi! Can you please send us a DM so we can try to help?