The following outage map shows the most recent locations worldwide where Shazam users have reported their issues and outages. If you are having an issue with Shazam and your area is not listed, make sure to submit a report below

At the moment, we haven't detected any problems at Shazam. Are you experiencing issues or an outage? Leave a message in the comments section! 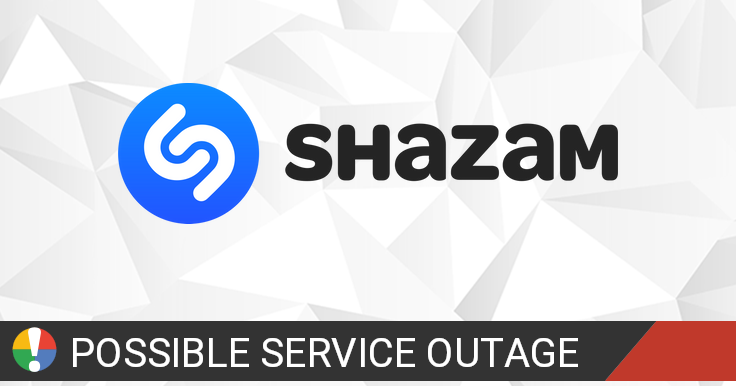 Shazam is a service available for personal computers and smartphones that can identify music, movies, advertising, and television shows, based on a short sample played and using the microphone on the device.

How would you rate Shazam over the past 3 months?

Check out #LastChristmas by @backstreetboys in Shazam to get up to 4 months free of @AppleMusic: https://t.co/X6WDoSx3Ym 🎄 https://t.co/hkdabJdmTO