The following outage map shows the most recent locations worldwide where Plus500 users have reported their issues and outages. If you are having an issue with Plus500 and your area is not listed, make sure to submit a report below

At the moment, we haven't detected any problems at Plus500. Are you experiencing issues or an outage? Leave a message in the comments section! 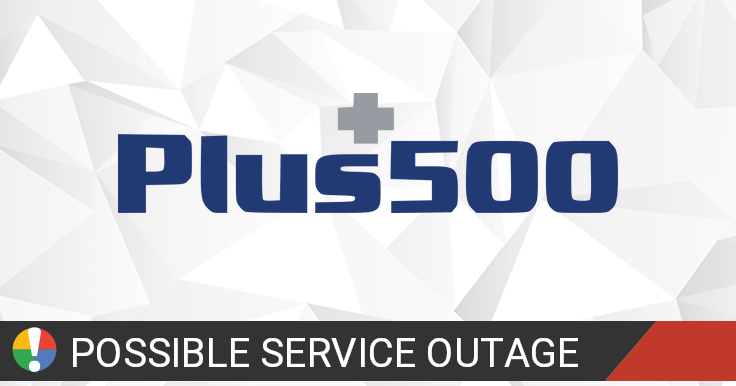 Plus500 is a London Stock Exchange-listed global CFD and FX broker that was founded in 2008. Plus500 offers trading CFDs on underlying financial instruments such as forex, stocks, commodities, cryptocurrency, options and more.

Plus500 Most Affected Locations

@rumblevideo Unfortunately we do not offer this instrument on our platform. I will however forward it as a suggestion for you.

The U.S. #Nonfarm #Payrolls report is set to be released today (13:30 UTC). Will employment figures continue to grow after October’s better than expected report and how will the #USD be affected by it?

#Cardano rises +11%. Where will it go from here? Priced prior to publishing. Instrument availability based on regulation.