The following outage map shows the most recent locations worldwide where Overwatch users have reported their issues and outages. If you are having an issue with Overwatch and your area is not listed, make sure to submit a report below

At the moment, we haven't detected any problems at Overwatch. Are you experiencing issues or an outage? Leave a message in the comments section! 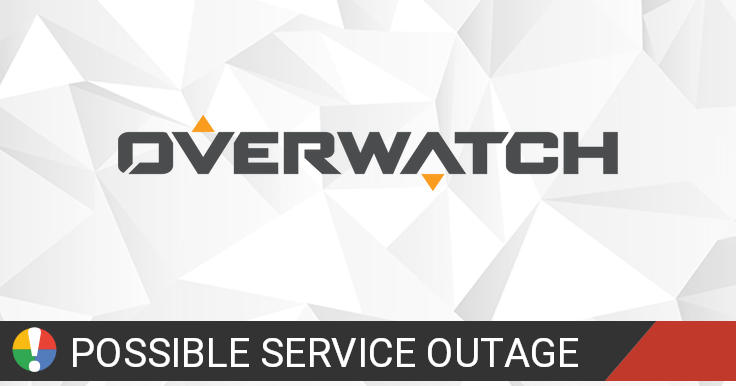 Overwatch is a team-based multiplayer first-person shooter video game developed and published by Blizzard Entertainment. It was released in May 2016 for Microsoft Windows, PlayStation 4, and Xbox One. Players on a team work together to secure and defend control points on a map.

How would you rate Overwatch over the past 3 months?

See you in Shambali Monastery 💚 💙

This is absolutely EPIC 😍