The following outage map shows the most recent locations worldwide where Origin users have reported their issues and outages. If you are having an issue with Origin and your area is not listed, make sure to submit a report below

At the moment, we haven't detected any problems at Origin. Are you experiencing issues or an outage? Leave a message in the comments section! 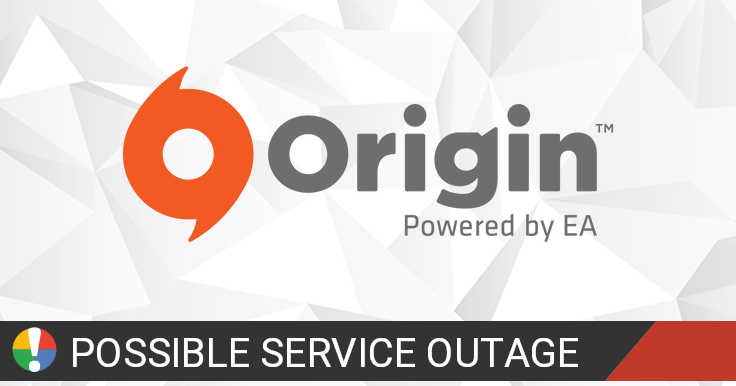 Origin is an online gaming, digital distribution and DRM platform developed by Electronic Arts that allows users to purchase games on the internet for PC and mobile platforms, and download them with the Origin client.

How would you rate Origin over the past 3 months?

Hey Zikara! I understand this can be frustrating but I assure you that the team is looking into this. I am hopeful this will be fixed soon! Feel free to reach out anytime if you need any help. Take care! -Zed

We haven't heard back from you yet. Let me know if you still need help and I’ll gladly help you further. -Meg

We haven't heard back from you yet. Let me know if you still need help and I’ll gladly help you further. -Meg