The map below depicts the most recent cities worldwide where Monster Hunter users have reported problems and outages. If you are having an issue with Monster Hunter, make sure to submit a report below 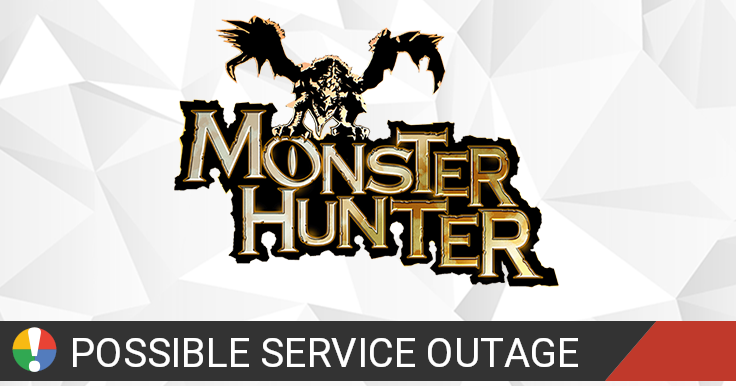 The Monster Hunter franchise is a series of fantasy-themed action role-playing video games developed and published by Capcom.

Please let us know what issue you are experiencing with Monster Hunter:


In the last three months, how would you rate Monster Hunter?

In the last three months, how would you rate Monster Hunter?

Everyone says "kill it with fire," but what happens when it's the one breathing fire and immune to it? 🕷 #MHRise https://t.co/pj8nwKMIGZ

Just hanging out with the Rakna-Kadaki Insect Glaive and Khezu Light Bowgun. These Stuffed Layered Weapons are out now as #Sunbreak DLC on Nintendo Switch and Steam. 👉 https://t.co/OlyyPf2ae5 https://t.co/515XMqOdVG