The following outage map shows the most recent locations worldwide where Microsoft Azure users have reported their issues and outages. If you are having an issue with Microsoft Azure and your area is not listed, make sure to submit a report below

At the moment, we haven't detected any problems at Microsoft Azure. Are you experiencing issues or an outage? Leave a message in the comments section! 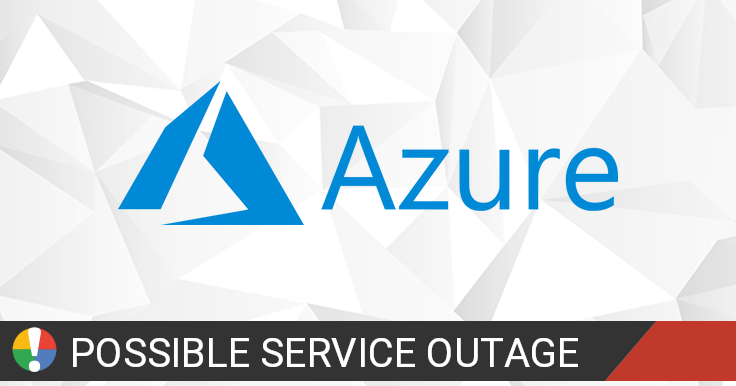 Microsoft Azure is a cloud computing service created by Microsoft for building, testing, deploying, and managing applications and services through Microsoft-managed data centers.

More than 77% of transaction revenue worldwide touches SAP systems. On this episode of #AzureFriday, we’ll show you how to extend your SAP apps with Azure and Microsoft Power Platform. Watch now: https://t.co/X1hrbMRGHE

Deliver responsible solutions at scale with Azure Machine Learning. Get a full demo walkthrough in our webinar: https://t.co/VqVQ4UhosU #AzureMachineLearning

Come for the demos, stay for the interactive Q&amp;A. Learn how to go from code repository to secure, globally distributed Azure Static Web Apps in this webinar: https://t.co/pDo0PmZwYb #Azure #Apps