The following outage map shows the most recent locations worldwide where League of Legends users have reported their issues and outages. If you are having an issue with League of Legends and your area is not listed, make sure to submit a report below

At the moment, we haven't detected any problems at League of Legends. Are you experiencing issues or an outage? Leave a message in the comments section! 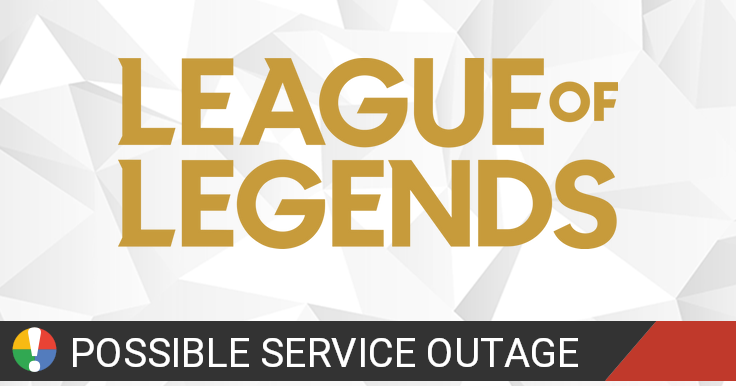 League of Legends is a fast-paced, competitive online game that blends the speed and intensity of an RTS with RPG elements. Two teams of powerful champions, each with a unique design and playstyle, battle head-to-head across multiple battlefields and game modes.

How would you rate League of Legends over the past 3 months?

Hi, sorry to hear that you had to deal with those terrible messages. You can send a report on our site and my colleagues will investigate: https://t.co/1NNcgx1bj6

Hi, in order for such situations to be investigated, you can either use the report function from the client, or send a ticket (https://t.co/1NNcgx1bj6), since we can't look into reports over Twitter.

Hi, sorry to hear about your account. Can you DM us the ticket number in order to see what happened so far?