The following outage map shows the most recent locations worldwide where Hostgator users have reported their issues and outages. If you are having an issue with Hostgator and your area is not listed, make sure to submit a report below

At the moment, we haven't detected any problems at Hostgator. Are you experiencing issues or an outage? Leave a message in the comments section! 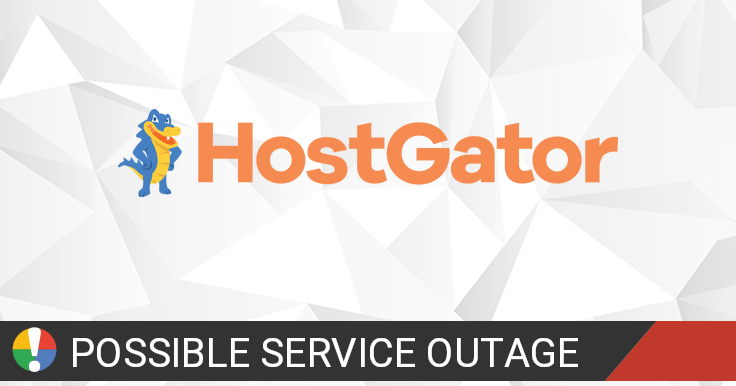 HostGator is a Houston-based provider of shared, reseller, virtual private server, and dedicated web hosting with an additional presence in Austin, Texas.

How would you rate Hostgator over the past 3 months?

@HostGator Hello Sophie, we're sorry to hear of the poor experience. Please send us a DM with your related ticket ID and domain we'd be more than happy to review the situation.

Glad we were able to help, thanks for you kind words! &lt;3 https://t.co/oWZ0tpsa4q

@HostGator @hostgatorindia Hi have you reached out to Live Support via chat, telephone or Skype (for free)? If you still need help feel free to send us a DM. We'll be here if you need us. - Tia