The following outage map shows the most recent locations worldwide where Google Cloud users have reported their issues and outages. If you are having an issue with Google Cloud and your area is not listed, make sure to submit a report below

At the moment, we haven't detected any problems at Google Cloud. Are you experiencing issues or an outage? Leave a message in the comments section! 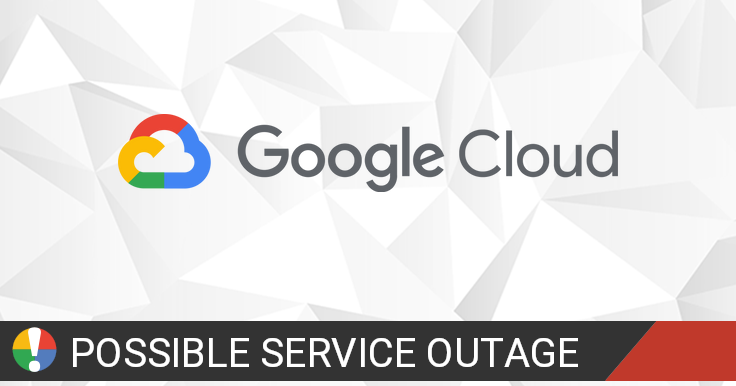 Google Cloud Platform, offered by Google, is a suite of cloud computing services that runs on the same infrastructure that Google uses internally for its end-user products, such as Google Search and YouTube.

How would you rate Google Cloud over the past 3 months?

RT @GoogleStartups: Whether you began your #FounderJourney two months ago or 10 years ago, your #startup path is unique. To celebrate the u…

Hello Zaid, thanks for reaching us out. Sorry to read about the situation. Can you please DM us the case number you created to reach to our support team and the form you tried to submit to request the quota increase? We'll be glad to take a look. -VR

Hello Ankit, thanks for reaching us out. That doesn't sound right, if this isn't in our Issue Tracker, I recommend reviewing it with our Community Support here https://t.co/Oj5hWJOeL5, they'll be glad to take a look. Thanks for reporting this. -VR