The map below depicts the most recent cities worldwide where Gmail users have reported problems and outages. If you are having an issue with Gmail, make sure to submit a report below 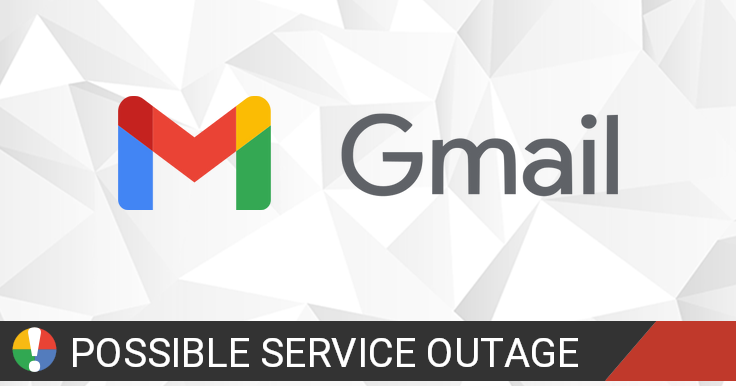 Gmail is a free, advertising-supported email service developed by Google. Users can access Gmail on the web and through the mobile apps for Android and iOS, as well as through third-party programs that synchronize email content through POP or IMAP protocols.

Please let us know what issue you are experiencing with Gmail:


In the last three months, how would you rate Gmail?

In the last three months, how would you rate Gmail?

That doesn't sound good, Saeed. Could you let us know how are you accessing Gmail (Android, iOS or browser)? We'll do our best to help.

Got it. Will pass it along for you. Also, could you submit the feedback regarding this here: https://t.co/mBmOuIfw0c? Appreciate it!