At the moment, we haven't detected any problems at Friday The 13th: The Game. Are you experiencing issues or an outage? Leave a message in the comments section! 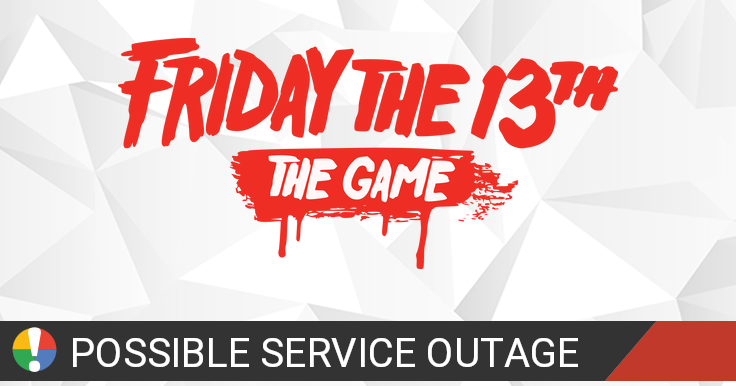 Friday the 13th: The Game is a survival horror video game developed by Gun Media and IllFonic, and published by Gun Media. It is based on the franchise of the same name owned by New Line Cinema.

How would you rate Friday The 13th: The Game over the past 3 months?

RT @GunMediaSupport: Players should begin to see improvements connecting on Friday the 13th: The Game. We will continue to monitor. For any…

RT @GunMediaSupport: We are still investigating player connection issues in Friday the 13th: The Game. Ensuring you have the ability to pl…