The following outage map shows the most recent locations worldwide where Fortnite users have reported their issues and outages. If you are having an issue with Fortnite and your area is not listed, make sure to submit a report below

Fortnite is having issues since 12:20 PM AEST. Are you also affected? Leave a message in the comments section! 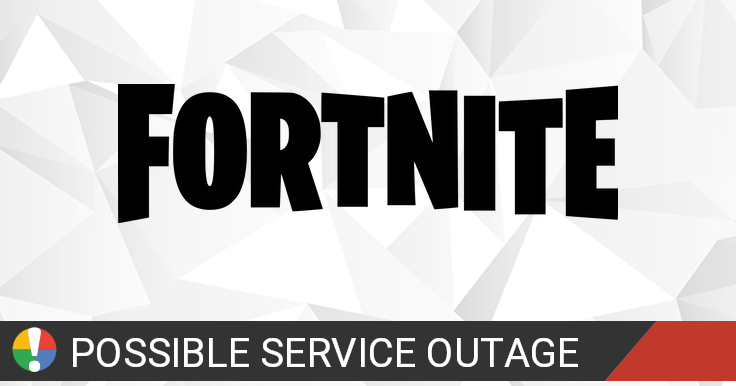 Fortnite is a co-op and battle royale sandbox survival video game developed by People Can Fly and published by Epic Games.

How would you rate Fortnite over the past 3 months?

Bounce, drop, lean, rock, and snap wit’ it with these moves by Jeff Tingz. https://t.co/1vITmOg6nX

Beginning today, we’re rolling out a new type of Epic Account to Fortnite called Cabined Accounts that will provide a tailored experience that is safe and inclusive for younger players while maintaining access to the gameplay you love. Learn more here: https://t.co/IKsURm8lJe

RT @NFLZoneOfficial: NFL Zone is now live in Fortnite! Party at the tailgate, explore the stadium, and compete in official islands based on…