The following outage map shows the most recent locations worldwide where For Honor users have reported their issues and outages. If you are having an issue with For Honor and your area is not listed, make sure to submit a report below

At the moment, we haven't detected any problems at For Honor. Are you experiencing issues or an outage? Leave a message in the comments section! 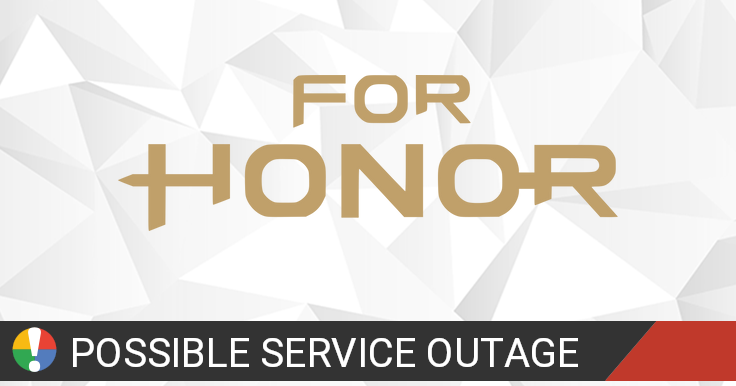 For Honor is an online action hack and slash video game developed by Ubisoft Montreal and published by Ubisoft for Microsoft Windows, PlayStation 4, and Xbox One.

How would you rate For Honor over the past 3 months?

Dawn the stellar Chimera Hart illustrious outfit, then crash the party with "The Masquerade is Over" execution. 🎭 This time limited content is available now until December 8th! https://t.co/qktPRETt0w

Ugh should have thought of that

Some new drip just dropped! 🎁 Now you have no excuse but to showcase your worst Christmas outfits! https://t.co/YwRMCJOakr