The following outage map shows the most recent locations worldwide where eBay users have reported their issues and outages. If you are having an issue with eBay and your area is not listed, make sure to submit a report below

At the moment, we haven't detected any problems at eBay. Are you experiencing issues or an outage? Leave a message in the comments section! 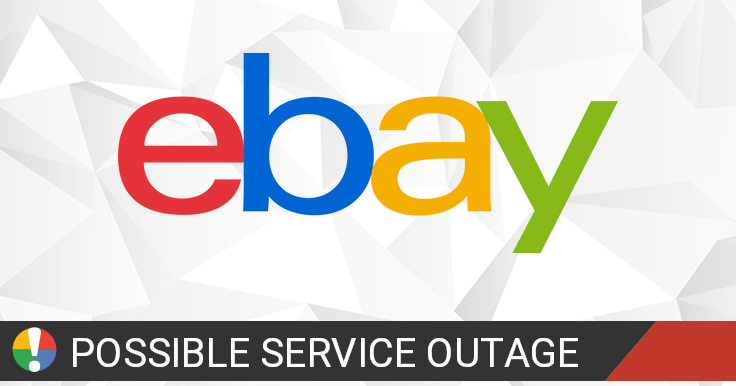 eBay is a multinational online auction website that facilites online consumer-to-consumer and business-to-consumer sales. eBay is free to use for buyers, but sellers are charged fees for listing items and again when those items are sold.

How would you rate eBay over the past 3 months?

I can see the concern. While we would not be able to disclose when a user blocks another (if that happens), we also know many factors are at play in these scenarios, which is where troubleshooting would be the first step. We'd love to review further. ~Mark Y

Strange. Is this happening when trying through the desktop version of the site as well? ~Mark Y

We'd love to have a better understanding of this. Are there any errors when submitting the message? When did the purchase take place? ~MArk Y