The following outage map shows the most recent locations worldwide where EA Games users have reported their issues and outages. If you are having an issue with EA Games and your area is not listed, make sure to submit a report below

At the moment, we haven't detected any problems at EA Games. Are you experiencing issues or an outage? Leave a message in the comments section! 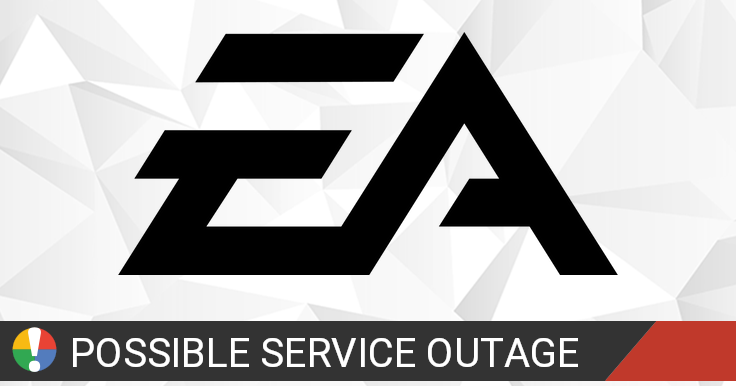 How would you rate EA Games over the past 3 months?

Hey there, thanks for reaching out to us. It is concerning to hear that you are facing issues with the game. This must be a frustrating situation, let me try to help you here. Let’s talk about this in a private conversation. Use this link and message me when you’re ready. - Wince https://t.co/OlJJNXOYwP

I haven't heard from you in a while now, but this could be due to the time zone difference or you are just busy, so I'll close out the chat for now. Should you have any other questions, please send us a new message. Thanks again for contacting us, and enjoy your day! -Roman

Hope the info helps. However, if you still need any further help, do get back to us anytime. Thanks again for contacting us and have a great rest of the day! 3/3 -Roman