The following outage map shows the most recent locations worldwide where Dropbox users have reported their issues and outages. If you are having an issue with Dropbox and your area is not listed, make sure to submit a report below

At the moment, we haven't detected any problems at Dropbox. Are you experiencing issues or an outage? Leave a message in the comments section! 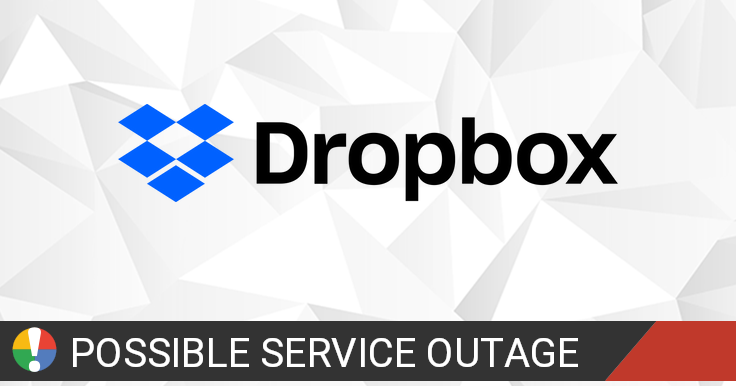 How would you rate Dropbox over the past 3 months?

Hi there, we're sorry to hear that. What seems to be the issue exactly? Feel free to DM us any screenshots 👇 https://t.co/Csi33jPaFY

Hi there! We appreciate you reaching out to us, and we'd entourage you to check out the following articles: 1. https://t.co/ZuTBbL5EmY 2. https://t.co/wkWGsLD2Qr Thank you!

Hi there, thanks for reaching out! You can remove yourself from a shared folder with these steps: https://t.co/Jey4Phjd5U, or ask the owner to remove you from their end: https://t.co/hbXKXOxme3. We hope this helps! We'll be right here if you have any questions.