At the moment, we haven't detected any problems at Counter Strike (CS:GO). Are you experiencing issues or an outage? Leave a message in the comments section! 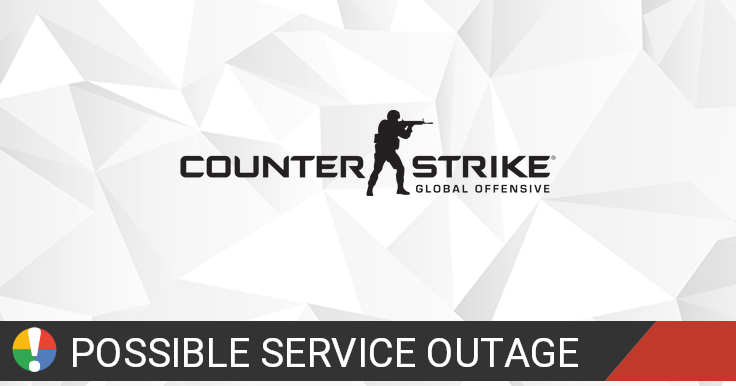 Counter-Strike: Global Offensive is a multiplayer first-person shooter video game developed by Hidden Path Entertainment and Valve Corporation. It is the fourth game in the main Counter-Strike franchise.

How would you rate Counter Strike (CS:GO) over the past 3 months?

@LioEdoric you can download the Windows Phone app at https://t.co/7upEINdPBw