The map below depicts the most recent cities worldwide where Candy Crush users have reported problems and outages. If you are having an issue with Candy Crush, make sure to submit a report below 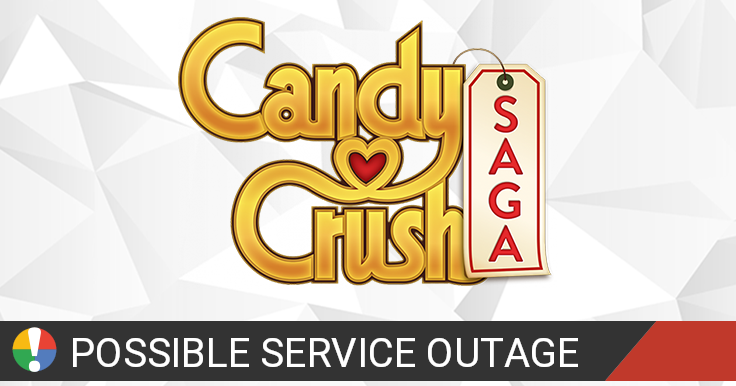 Candy Crush Saga is a free-to-play mobile match-three puzzle video game released by King on April 12, 2012, for Facebook; other versions for iOS, Android, Windows Phone, and Windows 10 followed. It is a variation on their browser game Candy Crush.

Please let us know what issue you are experiencing with Candy Crush:


In the last three months, how would you rate Candy Crush?

In the last three months, how would you rate Candy Crush?

the best time of the year

keep calm and keep crushing it

keep on Crushing it!