The following outage map shows the most recent locations worldwide where Battlefield 2042 users have reported their issues and outages. If you are having an issue with Battlefield 2042 and your area is not listed, make sure to submit a report below

Battlefield 2042 is having issues since 04:00 AM AEST. Are you also affected? Leave a message in the comments section! 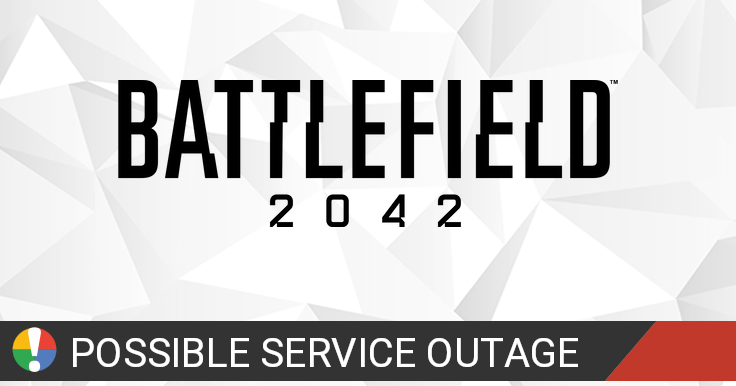 How would you rate Battlefield 2042 over the past 3 months?

New to #Battlefield 2042? Check out these Tips &amp; Tricks by @BrokenMachine to help you and your squad #PTFO 👉 https://t.co/vZ6JLecwbt https://t.co/KLieUfX5jV

RT @NVIDIAGFN: This battle is going to be in𝑍𝑎𝑖𝑛! @Battlefield 2042 has arrived in the cloud! Come face to face with the enemy in the…