The following outage map shows the most recent locations worldwide where Arlo users have reported their issues and outages. If you are having an issue with Arlo and your area is not listed, make sure to submit a report below

At the moment, we haven't detected any problems at Arlo. Are you experiencing issues or an outage? Leave a message in the comments section! 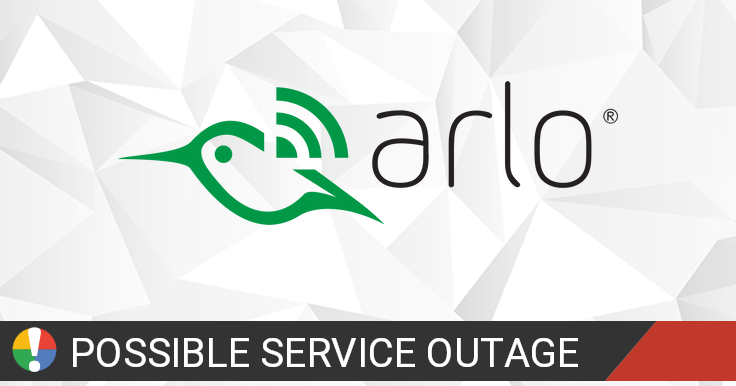 Arlo Technologies is a home automation company, which makes wireless cameras and home security systems. Arlo is owned by Netgear.

With Arlo products, you get premium security without the wires. Installation has never been so easy! https://t.co/WyqeIC8hVa