The following outage map shows the most recent locations worldwide where Apex Legends users have reported their issues and outages. If you are having an issue with Apex Legends and your area is not listed, make sure to submit a report below

At the moment, we haven't detected any problems at Apex Legends. Are you experiencing issues or an outage? Leave a message in the comments section! 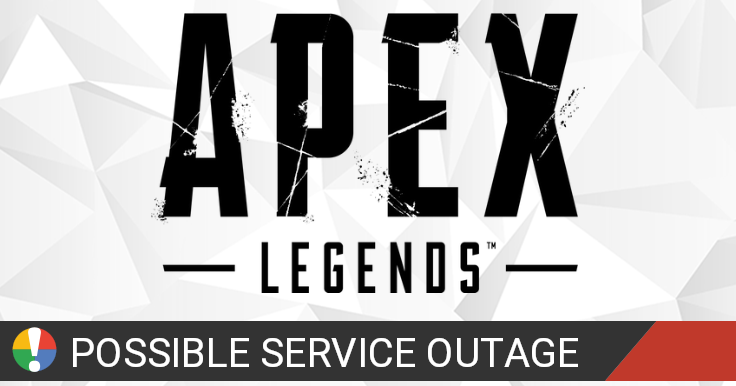 How would you rate Apex Legends over the past 3 months?

RT @Respawn: Heads up to our legends on PS5: We're aware of and have been monitoring a spike in crash rates when players are in the lobby o…

New stars have awoken, brighter than before 🌟 Outshine your opponents in the Wintertide Collection Event starting Dec 6. Gather the most coveted of all elven treasures with the Legendary Elf Made Skin, the Cold Compress Havoc, and more. https://t.co/e4fwbgG0sG