The following outage map shows the most recent locations worldwide where Amazon Web Services users have reported their issues and outages. If you are having an issue with Amazon Web Services and your area is not listed, make sure to submit a report below

At the moment, we haven't detected any problems at Amazon Web Services. Are you experiencing issues or an outage? Leave a message in the comments section! 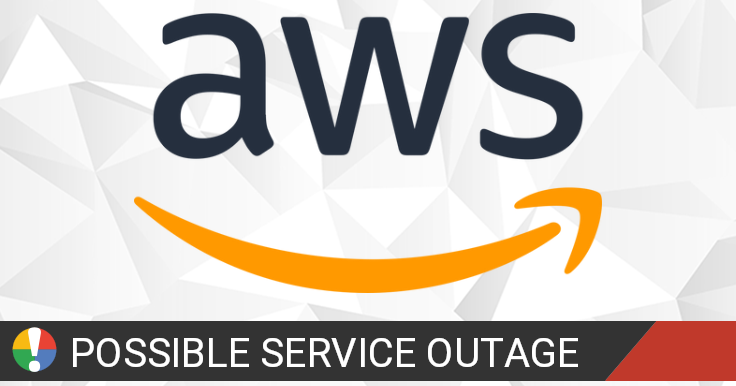 How would you rate Amazon Web Services over the past 3 months?

You could reach out to our active community of experts on our re:Post platform 🤔 They're always keen to share their knowledge, and expertise. You can do so, here: https://t.co/Jjk2HPCFku. 👈 ^RF

Hey there! 👋 A great starting point is our Cloud Practitioner Certification, you can learn more here: https://t.co/kudgtS1gfo. 🎓 Also, feel free to explore our free digital trainings &amp; other certifications on this page: https://t.co/I8KZQqz7Ar. 👈 ☁️ ^RN