The following outage map shows the most recent locations worldwide where Amazon Prime Video users have reported their issues and outages. If you are having an issue with Amazon Prime Video and your area is not listed, make sure to submit a report below

At the moment, we haven't detected any problems at Amazon Prime Video. Are you experiencing issues or an outage? Leave a message in the comments section! 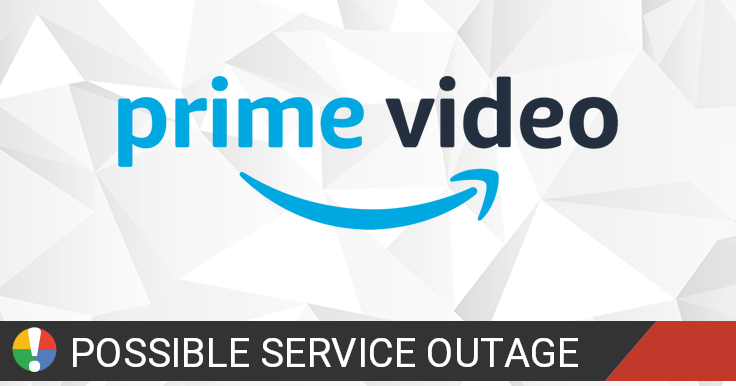 Amazon Video is an Internet video on demand service that is developed, owned and operated by Amazon.com. It offers television shows and films for rental or purchase and as part of Amazon's Prime subscription.

How would you rate Amazon Prime Video over the past 3 months?

RT @NFLonPrime: The Shop is open 💈 #TNFinTheShop returns Thursday at 8 PM ET, only on @PrimeVideo https://t.co/IoxWiaEI3n

Mothers you don't want to stand in the way of. https://t.co/A50fWExpwq

RT @AmazonStudios: Welcome to Stage 15. The Amazon Studios Virtual Production house is a place for filmmakers’ imaginations to run wild and…