The following outage map shows the most recent locations worldwide where Yahoo! Mail users have reported their issues and outages. If you are having an issue with Yahoo! Mail and your area is not listed, make sure to submit a report below

At the moment, we haven't detected any problems at Yahoo! Mail. Are you experiencing issues or an outage? Leave a message in the comments section! 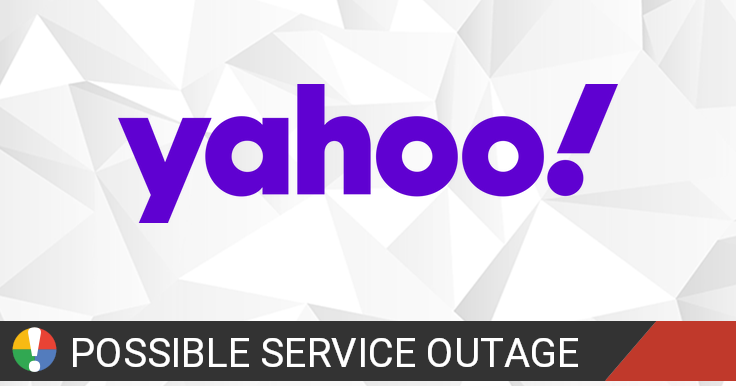 The big plays. The end zone dances. The halftime shenanigans. Catch it ALL live and free with the Yahoo Mail mobile app 📲. Simply download it on your phone, tap the Videos tab, and settle it for the most Super Sunday ever! 🏈🍕🍻 https://t.co/KSK33xsKcW

Friends, no more scratching your heads around holiday prep. We got you covered! Steal your holiday gift ideas from @MichaelBuble ‘s holiday favorites and learn holiday hacks from @chrissyteigen &amp; @johnlegend Download Yahoo Mail app now to watch and be merry 🎄🎅💜 #Christmas2021 https://t.co/10OncUNHiO

@UPS @Tesla @Disney @amazon Hi Dennis, we really appreciate your support and glad that you like our package tracking widget feature that hopefully can help you better track your holiday packages:) Happy holidays 🎄🎅