At the moment, we haven't detected any problems at PlayerUnknown's Battlegrounds. Are you experiencing issues or an outage? Leave a message in the comments section! 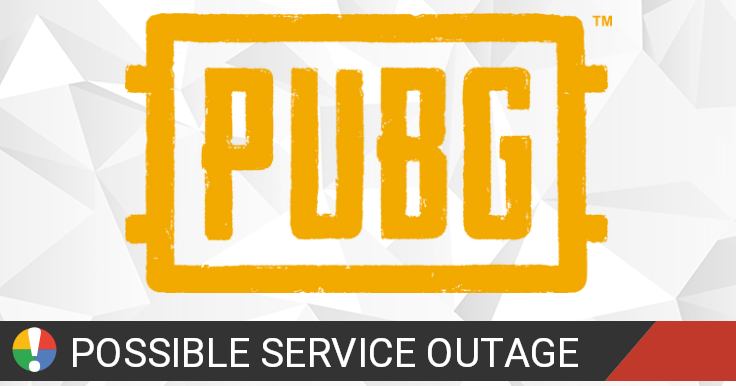 PlayerUnknown's Battlegrounds is a massively multiplayer online survival game developed and published by Bluehole Inc. for Microsoft Windows. The game was released for early access in March 2017.

Any game with better graphics and performance. You sound like you don't make games or something.

game keeps crashing on PC in DX12 and DX11 modes. Far more in DX12 though.