The following outage map shows the most recent locations worldwide where GoDaddy users have reported their issues and outages. If you are having an issue with GoDaddy and your area is not listed, make sure to submit a report below

At the moment, we haven't detected any problems at GoDaddy. Are you experiencing issues or an outage? Leave a message in the comments section! 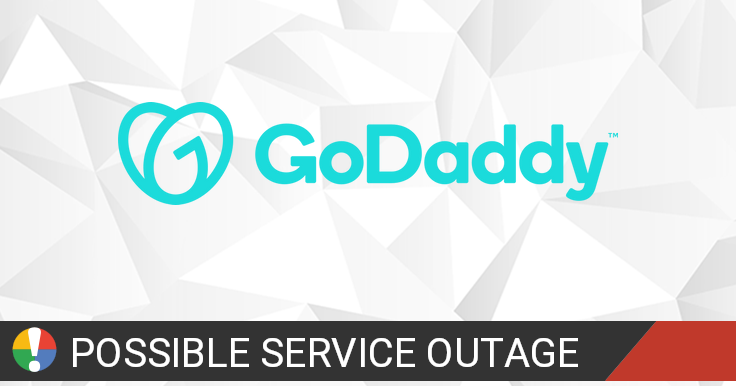 How would you rate GoDaddy over the past 3 months?

Were you able to connect with our Customer Care team and resolve your issue? If you still need some help, you're welcome to reply here with your customer number and details of the problem, and we'll take a look for you. ^T

Thank you for bringing this to our attention. To avoid duplication and confusion, we've replied to your post on Facebook regarding this issue. Please continue all replies on that Social Media platform. Thank you. ^T

Hi there, Feel free to send us a DM with more details and your customer number for review. We'll see if we can help you out or try to get you pointed in the right direction. Thank you, ^A https://t.co/rYq25s2Pfj